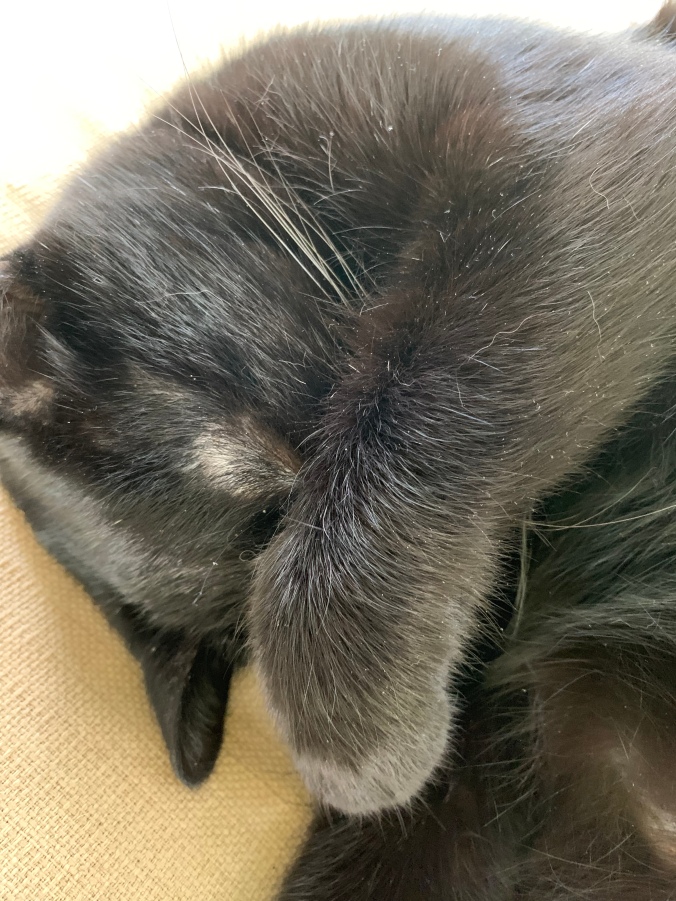 This month I am 35 years sober, 57 years old.  I’ve been at my same place of employment for 21 years, and my work partner of 20 years has told me she’ll retire in July.  I had asked my supervisor what his plans were for me after that happens, and he told me he plans that I should supervise alone.

Could I tell the clients and their loved-ones that I’ve done this for 30 years just to chicken out at the end?

Most likely I’ll try it, and give it a year or six months to see if I can handle it.  It feels terribly frightening to think of doing it without the support of my partnership.  So many discussions I have with people around this issue center one what I want, what I like, what I enjoy.  And I know I need a certain amount of happiness to do a decent job.  But I think AA has taught me to enjoy being useful.  To always be grateful.  To do what God would have me do, not what I want, like, or enjoy.  Didn’t doing what I wanted to do get me to the threshold of 35 years of sobriety?

I’ve been thinking and writing about the “spirit” topics of AA since last October.  As a quick synopsis of  my own spiritual experiences, I was raised as a half-hearted liberal Lutheran, and confirmed in that church against my will.  By the time I was 13 I had given up on any idea of God, and when I tried to bail on confirmation my mother told me that my grandfather would be heartbroken, and my pastor told me that I had to write an essay of lies about why I wanted to be confirmed.  I did, and I went through the ceremony, and I promised myself I wouldn’t come back.

That was around the time I started drinking and going to AA, and I was as dismayed as anyone to find God mentioned and prayers said.  I went along for a while doing things like holding hands but not saying the prayers.  As my drinking got worse, I sometimes resorted to drunken desperate prayers to whatever is out there.  I took heart when I heard some of the comforting things in AA, like “do you believe, or are you willing to believe?” and that the organization and groups of AA were a power greater than me sufficient to build a recovery on.

I felt willing to believe, and I still do.  I still do not know about a spiritual supernatural entity that is God, but today when I hold hands I say the words of the prayer.  I don’t know about our “father” or his “heaven,” and I don’t need to know in order to be sober and happy.

That’s my experience, and the Big Book tells us that there are as many experiences in AA as there are people.

I’m still baffled by the concept of spirit.  Alcoholism is, I can see, mental and physical.  I was at times physically a wreck.  I gained weight and got bloated and taxed my liver beyond its ability to cope.  Mentally, I denied reality every time I drank and thought that this time it would be different, this time I would be able to control it.  I also was not able to attend school and do good enough work there while drinking.

The “no, never” attitude I had about a higher power was, I think, evidence of being spiritually sick.  My spirit, my emotions, were depressed and intolerable to me.  I couldn’t stand life when I was sober.  I needed something beyond myself to take the edge off.  My solution, alcohol, ended up depressing me further, and throwing me into the pit I was trying to avoid and escape.

I don’t know if my spirit is healthy these days, but I do know that it looks for the light.  I try to find sensible, kind, loving ways out of difficulties that I encounter in my life and in the world.  The spiritual prescription of AA, deciding to live right, help others, abandon myself and my self-seeking, selfish will give me, day by day, a nice way to live.  The tools I’ve learned to use “take the edge off” that don’t use drugs and don’t endanger me or anyone else are mostly second nature, though I still work to sharpen them and to find new ones.  I can even, sometimes, once in while, see a lesson and welcome adversity as a way to a better life, and usually, my spirit is willing.